The Sound Between the Notes

What if you had a second chance to have the very thing you thought you’d renounced forever?

Susannah understands that restoring her lost magic at the piano and maybe, just maybe, vaulting into that elite tier of chosen musicians will have a price. Everything does. But she never expected the price to be so high.

More about The Sound Between the Notes

Queen of the Owls

Elizabeth yearns to be fully seen—by Richard, the charismatic photographer who offers her a chance at the kind of embodied knowledge she's never had. A chance to be like her beloved Georgia O'Keeffe.

She didn't say she wanted to be seen by the whole damn world...

More about Queen of the Owls 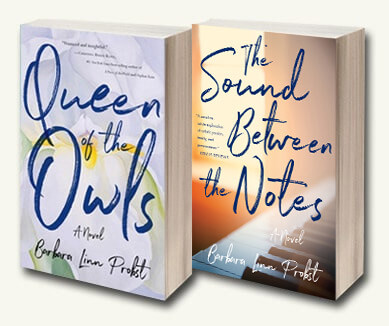 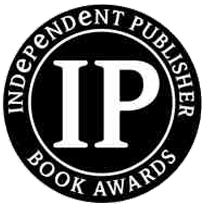 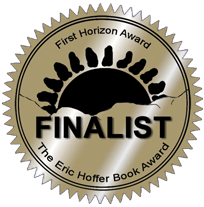 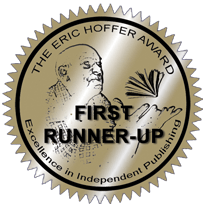 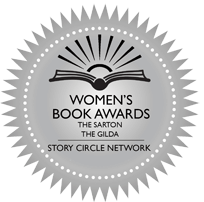